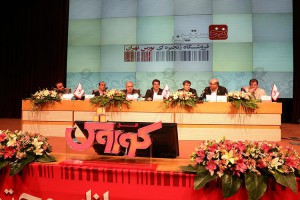 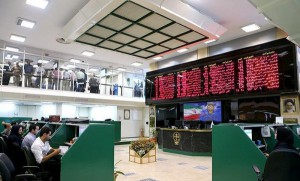 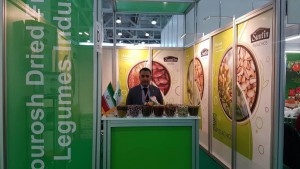 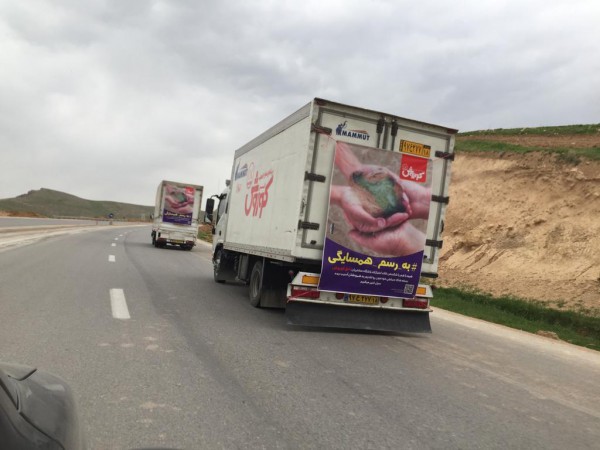 On the eve of Ramadan and following the Neighborhood Custom campaign, Ofogh Kourosh’s Customer Club members provided their assistance in preparing and delivering food and health packages for flood victims by donating 30 to 50 points. The chance to join this campaign ends on May 28.

According to the Ofogh Kourosh Chain Store Co. Public Relations, on the eve of Ramadan, the company launched a campaign called “Being Neighbors” to assist the flood victims of Golestan, Lorestan, and Khuzestan with the customer club members’ participation to send food and health packages to flooded regions.

In this campaign, the Ofogh Kourosh Customer Club members can donate 30 or 50 points for providing health and nutritional support packages to flood victims.

To do this, the Ofogh Kourosh Customer Club members need to open the app, enter the discount code section, and in Being Neighbors choose either “food support package” or “health support package” to donate points. We prepare these support packages by deducting the donated points and send them to flooded regions to be distributed among those affected.

The Ofogh Kourosh Customers’ Club members have until May 28, coinciding with Laylat al-Qadr (Ramadan 18th), to help flood victims at no cost by simply donating their customer club points.

Since the beginning of the Golestan and Lorestan flood, Ofogh Kourosh’s members have stepped up immediately to express their sympathy to flood victims by supplying and delivering the required products to flood-hit regions and distributing one thousand food packages in Aqqala and Pol-e Dokhtar, considering it their duty to assist flood victims.

Furthermore, after Golrang Industrial Group allocated 150 billion IRR to procure and deliver necessities to flooded regions, Ofogh Kourosh worked relentlessly to prepare and package the products. Efforts by Ofogh Kourosh’s staff in the central warehouse led to preparing and packaging 10,000 food and 10,000 detergent and sanitation packages to be delivered and distributed to the Lorestan and Khuzestan provinces’ flood victims.